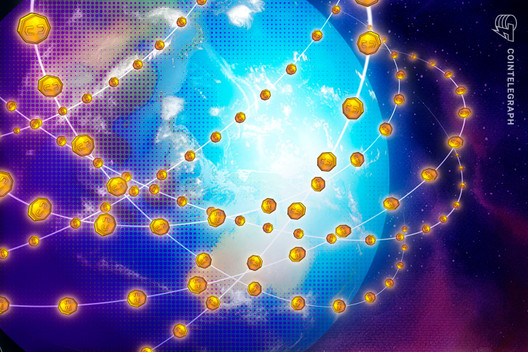 How the heck is this even possible?

A trader has managed to secure over 4,000% profit in less than three weeks as part of the World Series of Trading, or WSOT — a competition hosted by leverage crypto trading exchange, Bybit.

Using his Twitter name for the competition, SalsaTekila appears on the WSOT troop leaderboard, advancing his team forward with 4,495.95% profit. The trader started the competition trading with just 0.19 Bitcoin (BTC), but has managed to turn that into about 8.76 BTC over the course of the competition.

The trader jumped on Tone Vays’ YouTube channel on Aug. 25 to talk about the competition, revealing his strategy mostly revolves around short-term trading, known as scalping. He also noted using a riskier money management strategy in the early days of the competition, given the pace at which he needed to build profits.

Bybit launched its inaugural WSOT on Aug. 10 with two main categories — team BTC, also known as troop BTC, and individual USDT. On the troop side, the category in which SalsaTekila competes, traders rounded up a posse of team members, competing alongside teammates for the best average overall profit/loss ratio, or P&L, trading Bitcoin USD perpetual swap contracts on Bybit. Awards also exist for the top individual P&L and profit among all traders in the troop division.

SalsaTekila’s team, Jalapeno, is currently in first place, with SalsaTekila having the best P&L. A team called W.T.C holds second place as of press time. A trader under the tag junki84 leads his team, touting  an additionally impressive 3,591.56% profit. Starting with 0.30 BTC, junki84 has traded his way up to 11.206 BTC since the competition’s start. Tweeting about the competition, SalsaTekila has often referenced his rivalry with junki84, as the two traders battle it out for top standings in the three categories.

Cointelegraph reached out to SalsaTekila for comment, and will update if we receive a response.

The frontrunner in ByBit’s trading competition is up 4000% so far originally appeared on CoinTelegraph.com